Here is the New York Times Best Sellers for Hardcover Fiction and Non-Fiction for the week of March 27, 2022!

3. THE PARIS APARTMENT by Lucy Foley
Jess has suspicions about her half-brother’s neighbors when he goes missing.

4. THE GOLDEN COUPLE by Greer Hendricks and Sarah Pekkanen
An infidelity forces Marissa and Matthew to seek help from an unlicensed therapist who uses unorthodox methods.

5. HIGH STAKES by Danielle Steel
A new assistant seeks to shake things up at a boutique literary and talent agency where damaging secrets have been kept hidden.

6. ONE ITALIAN SUMMER by Rebecca Serle
During a summer trip in Italy, Katy’s late mother reappears as a 30-year-old woman.

7. THE LIGHTNING ROD by Brad Meltzer
The second book in the Escape Artist series. Zig stumbles upon a hidden group that threatens America’s safety and security.

8. THE MIDNIGHT LIBRARY by Matt Haig
Nora Seed finds a library beyond the edge of the universe that contains books with multiple possibilities of the lives one could have lived.

9. HOUSE OF SKY AND BREATH by Sara J. Maas
The second book in the Crescent City series. Bryce Quinlan and Hunt Athalar must choose to fight or stay silent.

10. THE CLUB by Ellery Lloyd
Off the English coast, the body count rises at a celebrity members’ club.

11. THE LINCOLN HIGHWAY by Amor Towles
Two friends who escaped from a juvenile work farm take Emmett Watson on an unexpected journey to New York City in 1954.

12. THE MAID by Nita Prose
When a wealthy man is found dead in his room, a maid at the Regency Grand Hotel becomes a lead suspect.

13. THE ATLAS SIX by Olivie Blake
Atlas Blakely recruits six candidates to fight for five spots in a secret society of magical academicians.

14. THE LAST THING HE TOLD ME by Laura Dave
Hannah Hall discovers truths about her missing husband and bonds with his daughter from a previous relationship.

15. THE LOVE OF MY LIFE by Rosie Walsh
When a marine biologist suffers a serious illness, she must tell her husband about the other love of her life.

1. ONE DAMN THING AFTER ANOTHER by William P. Barr
The former attorney general for George H.W. Bush and Donald Trump gives his account of those two tenures.

2. ALLOW ME TO RETORT by Elie Mystal
The Nation’s legal analyst and justice correspondent posits ways to protect the rights of women and people of color.

3. IN LOVE by Amy Bloom
After her husband’s Alzheimer’s diagnosis, the author travels with him to Dignitas, a prominent Swiss right-to-die organization.

4. FROM STRENGTH TO STRENGTH by Arthur C. Brooks
The columnist for The Atlantic espouses ways to shift priorities and habits to overcome waning abilities in later life.

5. HOW DO I UN-REMEMBER THIS? by Danny Pellegrino
The pop culture podcast host recounts growing up as a closeted gay kid in Ohio during the 1990s.

6. RED-HANDED by Peter Schweizer
The author of “Profiles in Corruption portrays a conspiracy of how the Chinese government might infiltrate American institutions.

7. THE 1619 PROJECT edited by Nikole Hannah-Jones, Caitlin Roper, Ilena Silverman and Jake Silverstein
Viewing America’s entanglement with slavery and its legacy, in essays adapted and expanded from The New York Times Magazine.

8. CRYING IN H MART by Michelle Zauner
The daughter of a Korean mother and Jewish-American father, and leader of the indie rock project Japanese Breakfast, describes creating her own identity after losing her mother to cancer.

9. COMEDY COMEDY COMEDY DRAMA by Bob Odenkirk
The actor and writer, known for his work in sketch comedy and dramatic roles, charts his path.

10. GREENLIGHTS by Matthew McConaughey
The Academy Award-winning actor shares snippets from the diaries he kept over the last 35 years.

11. WILL by Will Smith with Mark Manson
The actor, producer and musician tells his life story and lessons he learned along the way.

12. THE STORYTELLER by Dave Grohl
A memoir by the musician known for his work with Foo Fighters and Nirvana.

13. UNTAMED by Glennon Doyle
The activist and public speaker describes her journey of listening to her inner voice.

14. STOLEN FOCUS by Johann Hari
Potential causes for diminishing attention spans and how corporations might raid our attention for profit.

15. THE NINETIES by Chuck Klosterman
An overview of the cultural and historical impact of the 1990s. 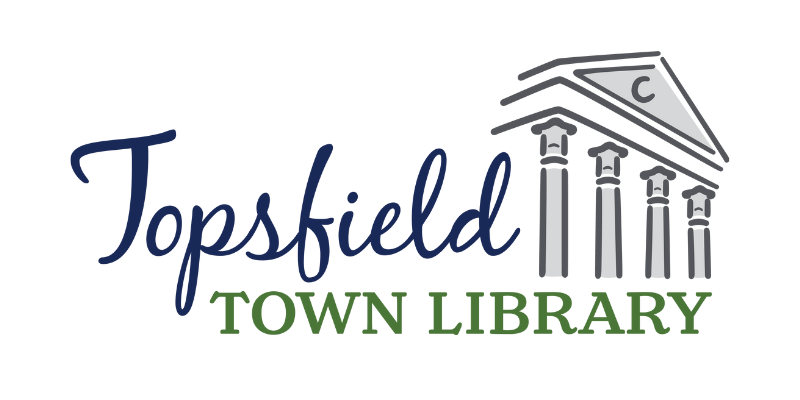